Based on the everyday and omnipresent phenomenon of selection, the ten exhibitions of the festival unselect discuss the dichotomy between natural and cultural selection mechanisms. Through physical experiments and mathematical models, humanity tries to explain it´s environment and thereby make it tangible. The theory of evolution with the concept of natural selection, coined by Charles Darwin, represents one of these explanations.

With the considerable influence that the human species takes on the planet, it has itself become a decisive selection factor over time. Through the culture it has produced, humankind influences the selection mechanisms of nature and thus creates parallel laws that set the framework in which another, culturally related selection comes into play. The different ways of acquiring knowledge, how and what we choose to eat, social behaviour and our relationship towards media are only a few examples for selection processes introduced by society. Whether it’s an algorithm on the Internet that determines our search, the advertising tailored to us, the partner suggestions on Tinder or the assortment of goods in the supermarket – our environment is predetermined by man-made selections.

What selecting really means though, is to influence and build the world we live in, whether that is by choosing specific offers, what news to listen to or which art to exhibit.

The dichotomy of natural and cultural selection generates a field of tension and demands a discourse. Daily headlines spotlight this: from self-driving cars – making the need for human attention obsolete – to the debate over the global coal exit, in which the needs of humanity and the planet are negotiated. From this current moment of tension between man and nature, unselect will address various aspects of the phenomena of selection and raise questions: in which areas of life do we encounter selection mechanisms? Are these always opposed or can they be reconciled? Is it possible to escape selection patterns? And what does it mean to be one of the “chosen ones“?

With its teaching venues distributed throughout the city, its collection tradition and research history as well as its intertwining of science and art, the Humboldt University in Berlin forms the framework for this year’s exhibition festival of Kleine Humboldt Galerie.

In ten different places, from the main building Unter den Linden, built in the 18th century, and an abandoned lecture hall at the Charité, to the little-known greenhouses in Dahlem, artistic works will be shown. Thereby – through various art forms such as sculptures, performances, installations, sound and video works – the topic of selection will be negotiated from different perspectives, making it palpable for the visitors and stimulating discourse.

While the exhibition in the main building, acknowledging the 10-year tradition of Kleine Humboldt Galerie in the Lichthof Ost, will be on view for one month, nine pop-up exhibitions will take place at nine other venues around the city and acknowledge the anniversary of Kleine Humboldt Galerie’s curatorial practice. Additionally, an educational program consisting of workshops, guided tours and lectures will encourage visitors to critically engage with the subject of selection. 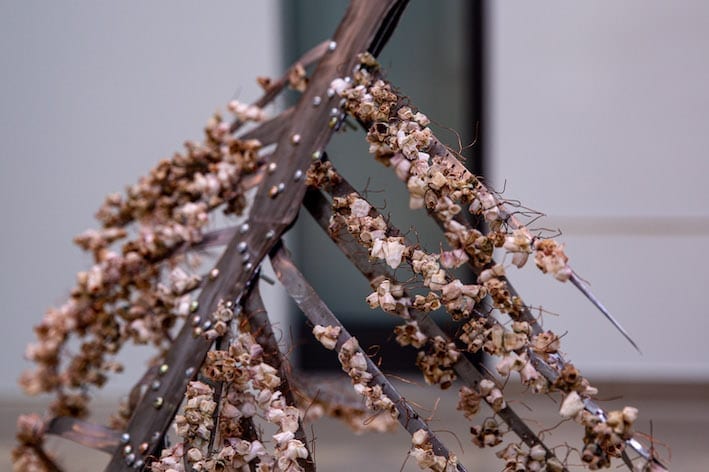 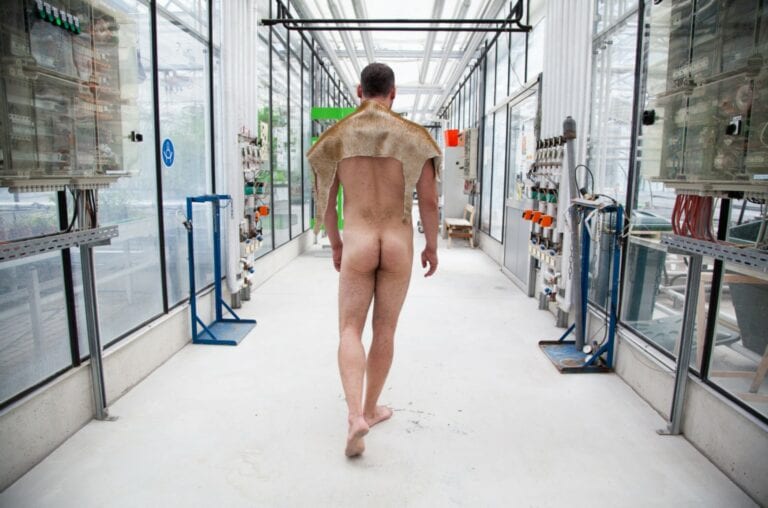 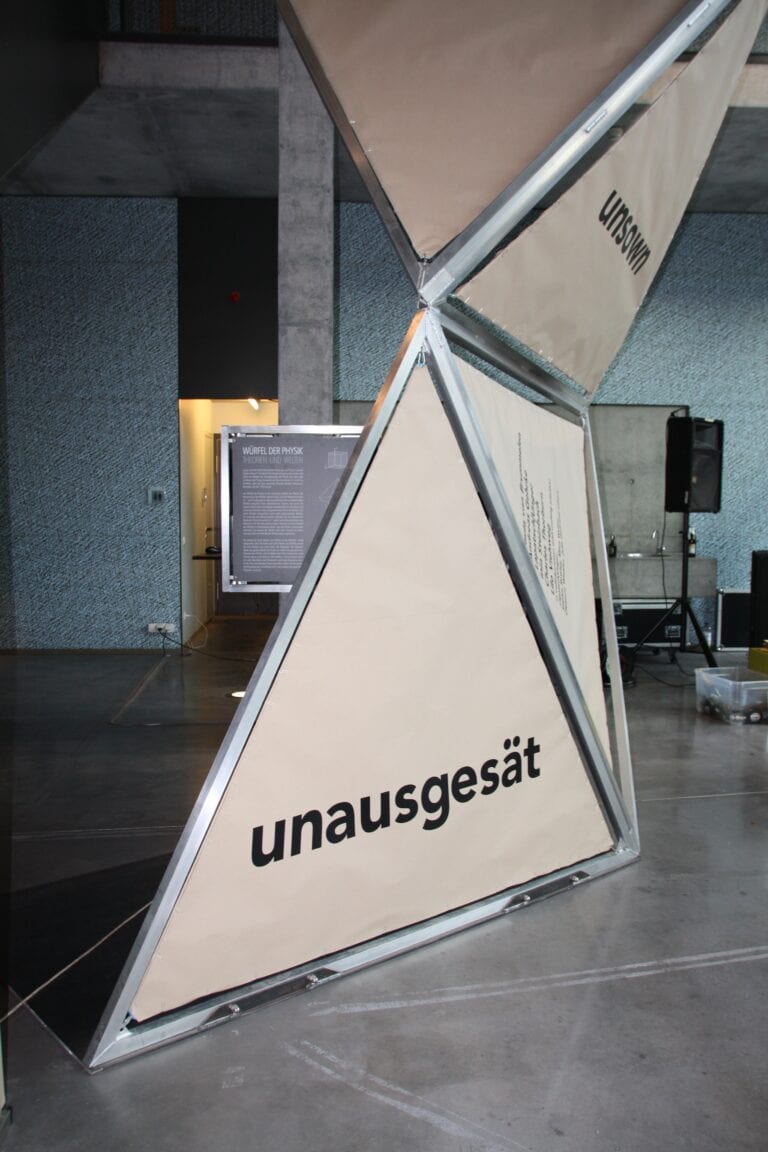 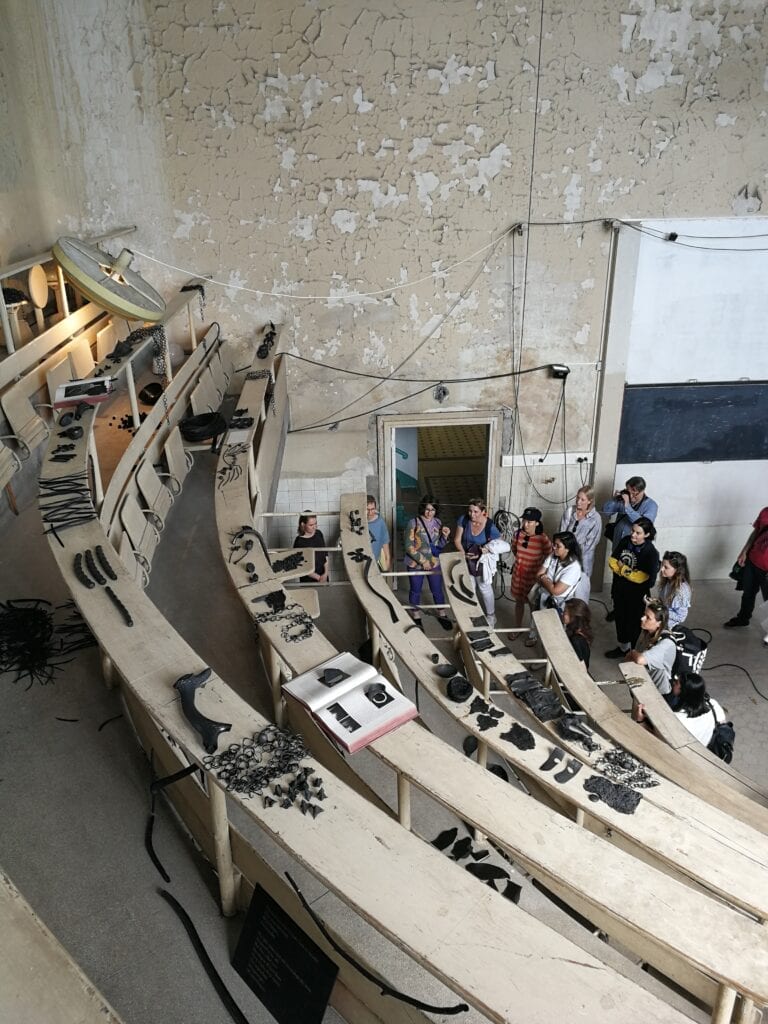 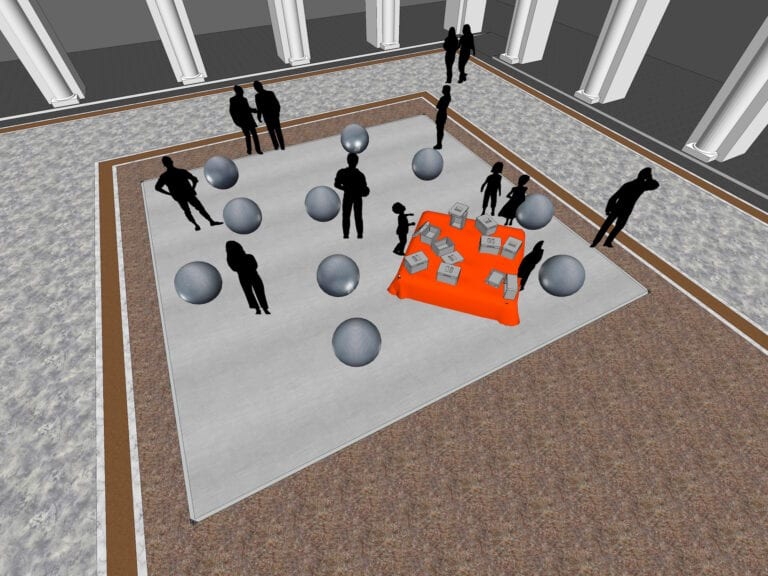 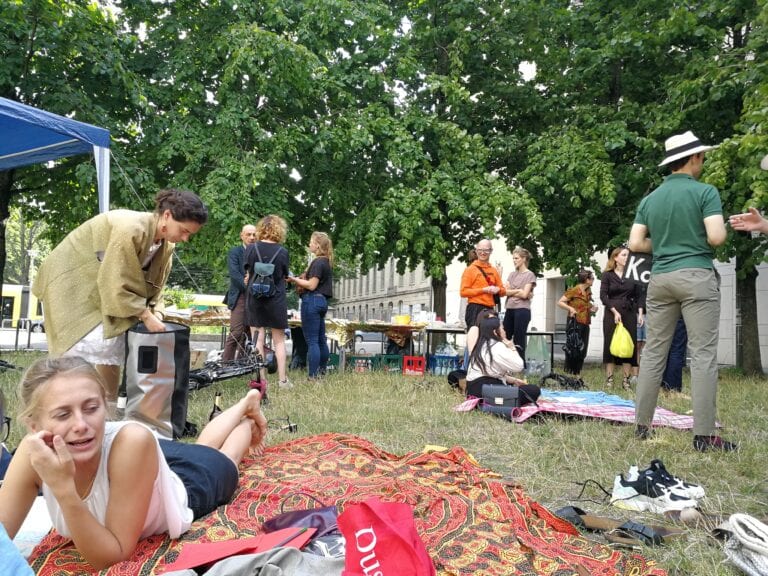