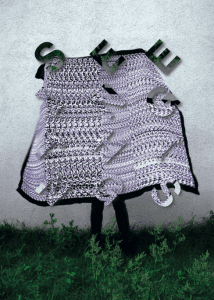 „We ought to talk less and draw more“, Goethe once suggested to his friend Johannes Daniel Falk. In his enthusiasm for the visual sense he promptly decided to break with the habit of speech altogether, in order to, “like nature, communicate everything … in sketches.” Images apparently promised to be less ambiguous, more precise and catchy. In contrast to text, they can be grasped at a glance – the famous coup d’œil. This may explain why students even today encounter stylized images in every corner, be it in lecture halls, textbooks, or laboratories, meant to introduce them to the “thought collective” of their particular discipline.

The exhibition SEEING THINGS examines scientific images from the perspective of contemporary art. It shows works by artists who have appropriated scientific techniques of “visualizing the invisible” to record aspects of reality otherwise neglected by conventional science. In addition to this, works are also presented that question the supposed “objectivity” of the scientific image, hence developing the sort of theoretical critique that is still commonly disregarded by the scientific community itself.

In 1920 Paul Klee famously stated that “art does not reproduce the visible; rather, it makes visible.” The same idea can be applied to science: A naturalistic rendering barely holds any insight. Only by means of abstraction, typification or characterization can specific features, inherent functions and relations be clarified – one need only think of taxonomical or encyclopedic illustrations. Scientific images are never more than theory-laden approaches to nature. What already holds true for the visible becomes even more relevant with regard to the invisible, the microscopic, distant, abstract, or procedural: The “thing itself” is diluted by illustrative conventions, technical artifacts, and ideological judgment; in other words, by fiction.

The artistic works in this exhibition maneuver between the attempt to achieve an objective cartography of the real and its individual interpretation – just as the scientific images they are confronted with. 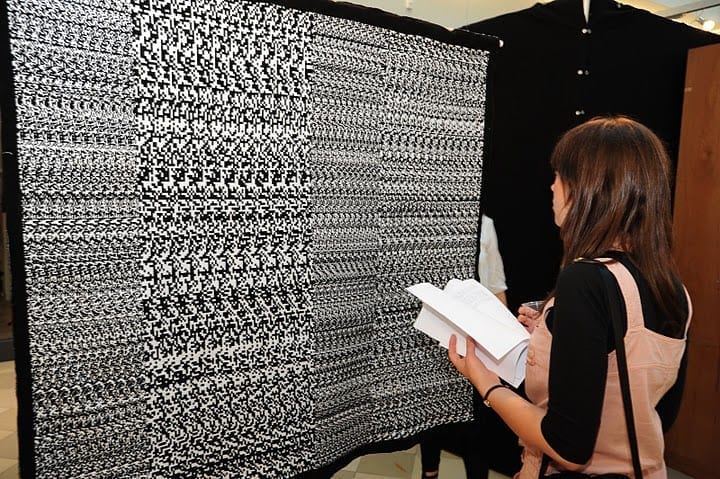 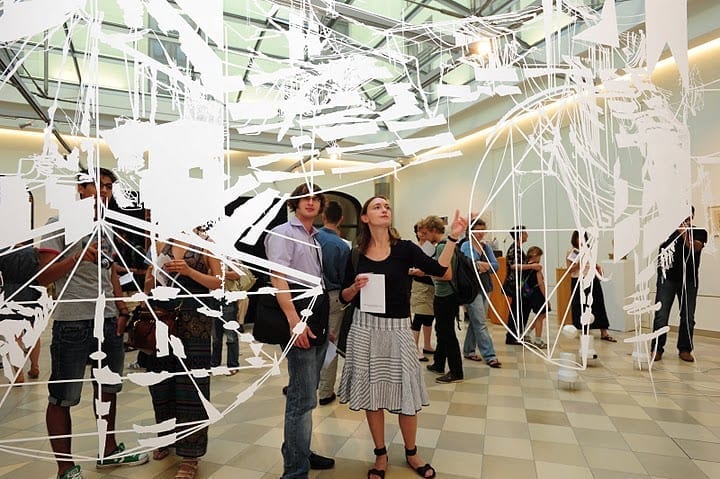 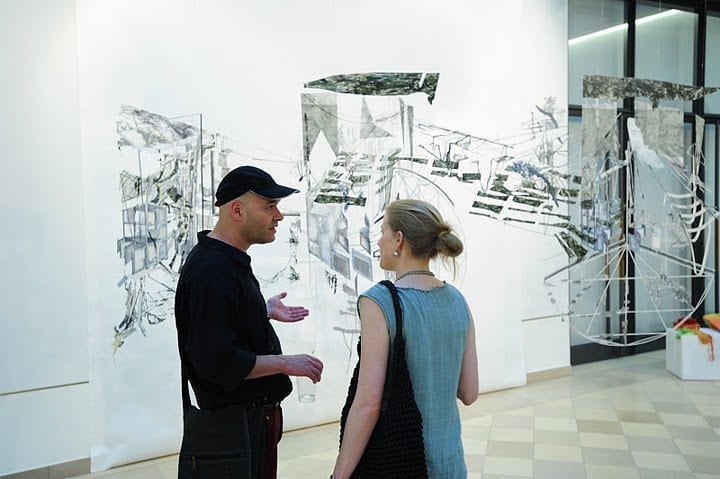 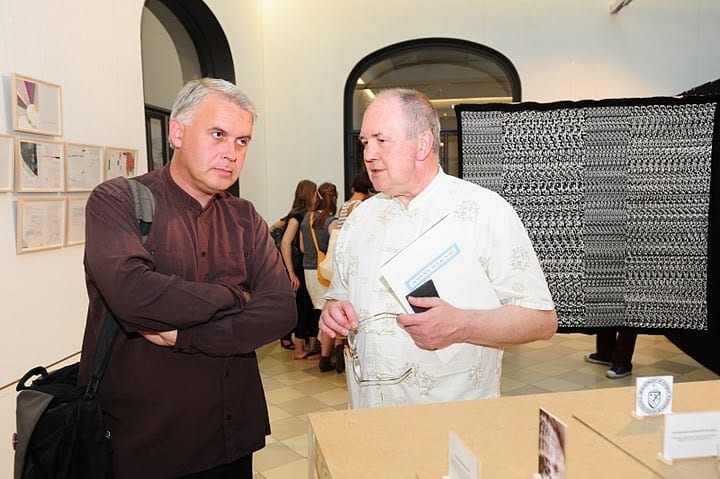 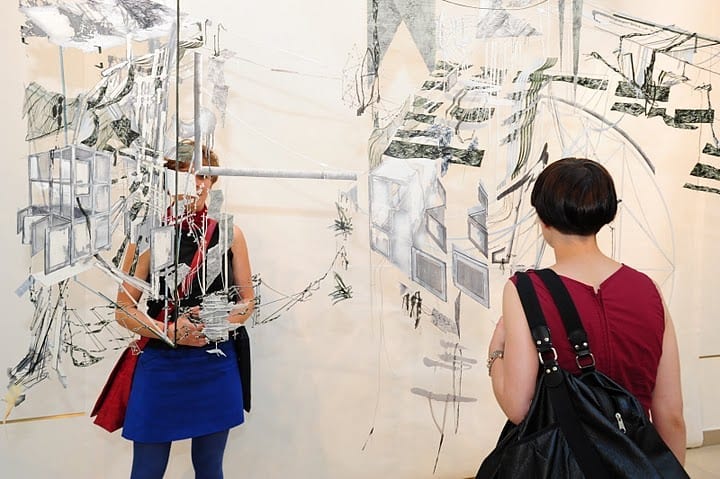 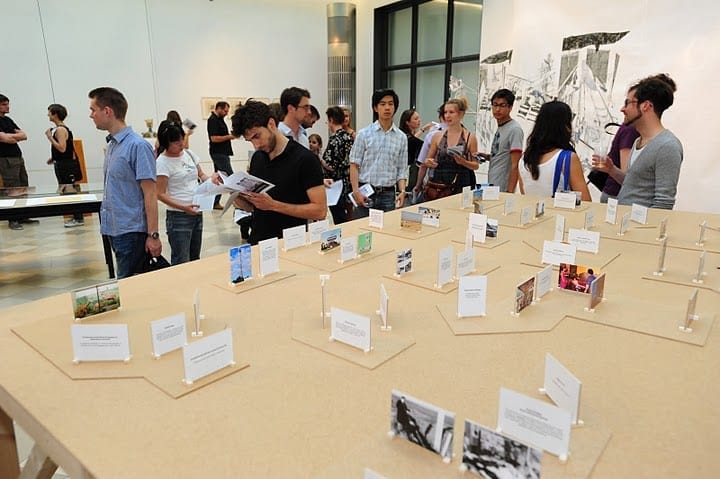 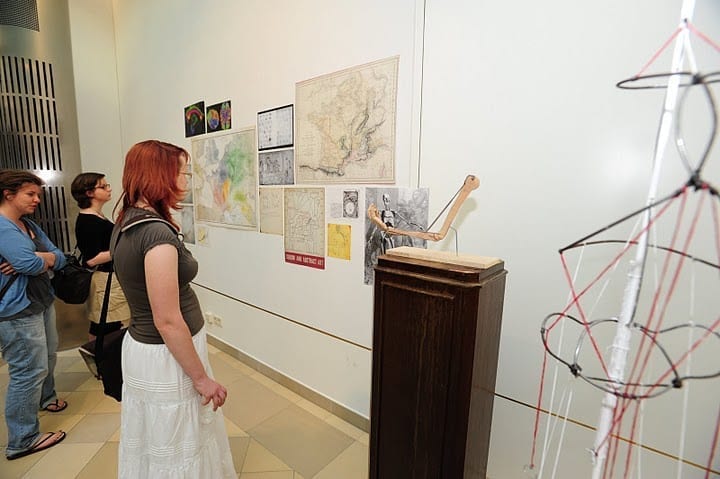 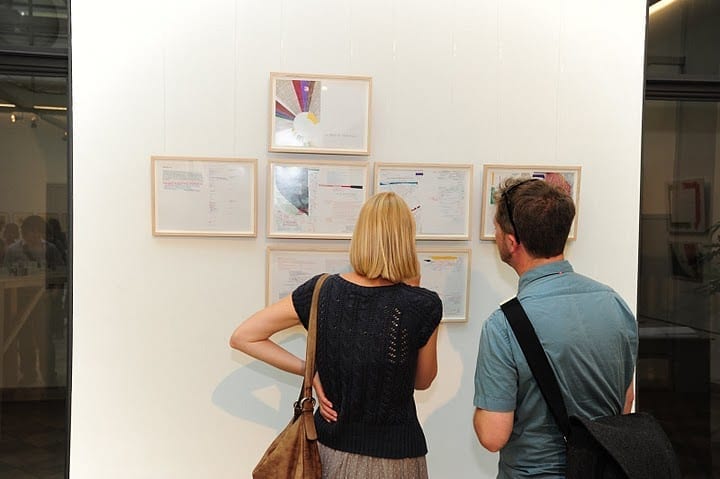 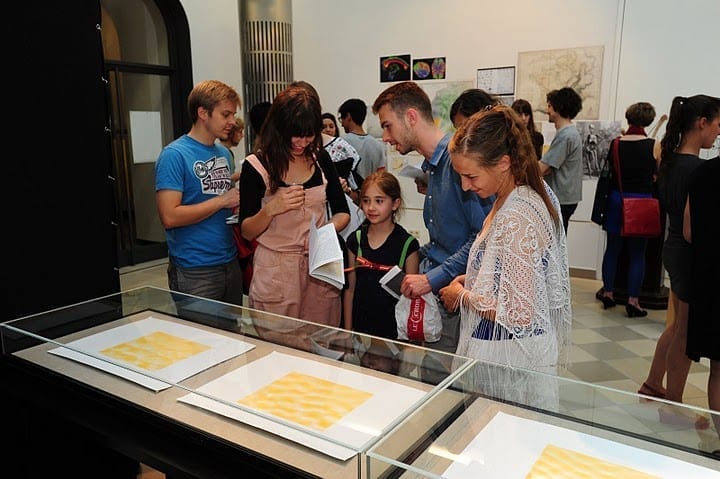 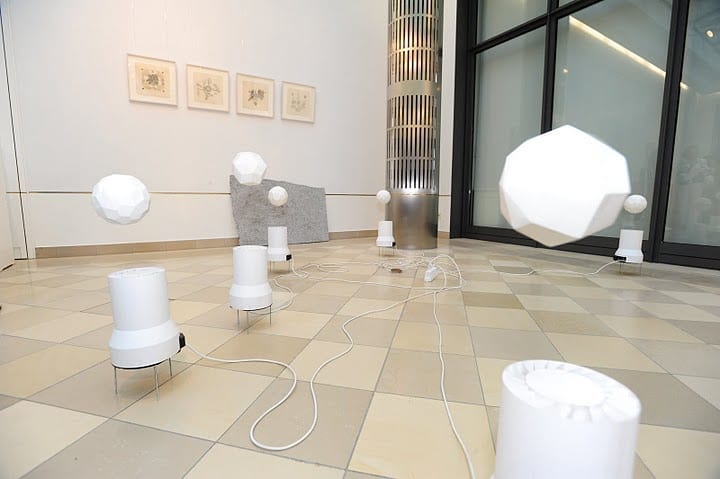 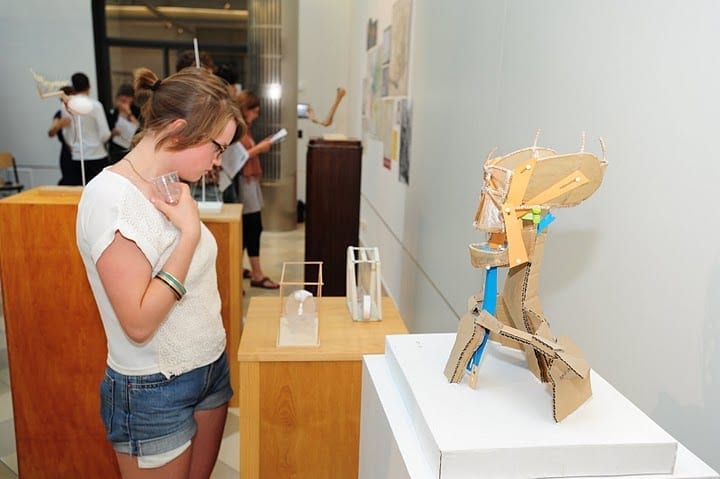 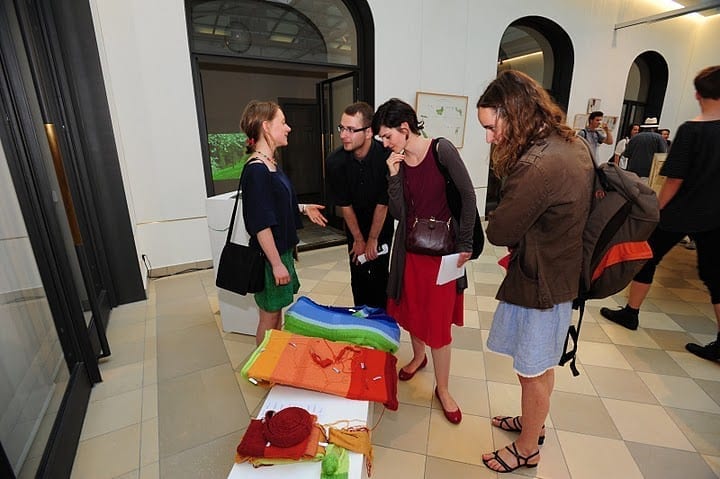 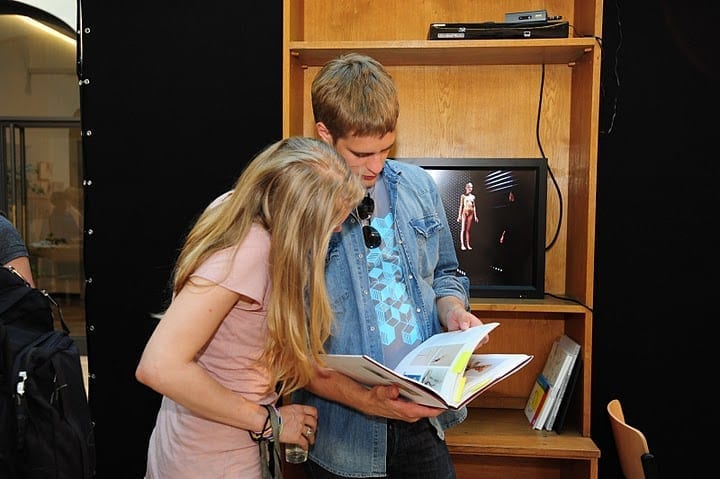 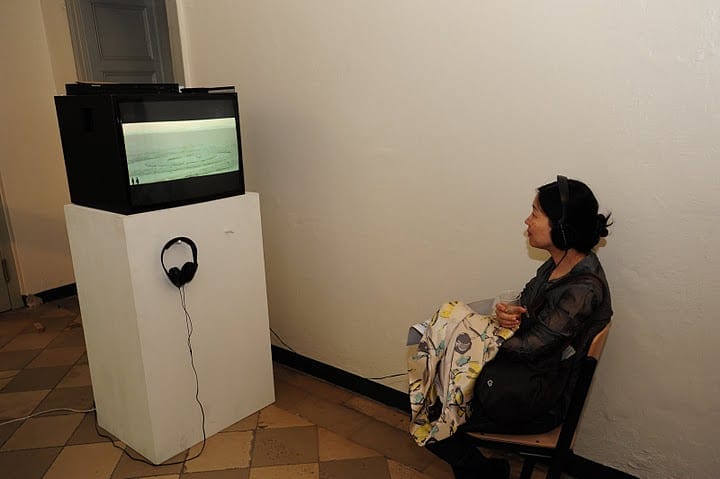 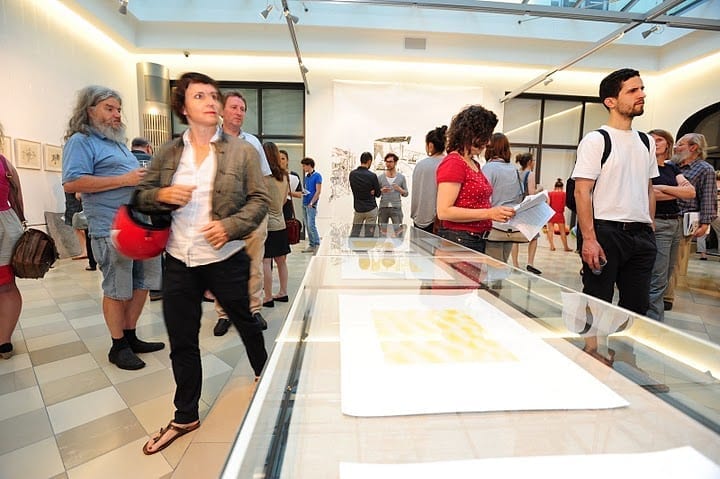 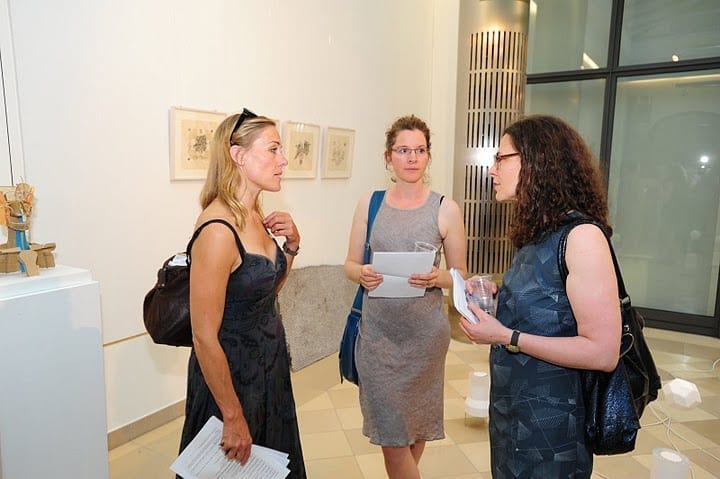