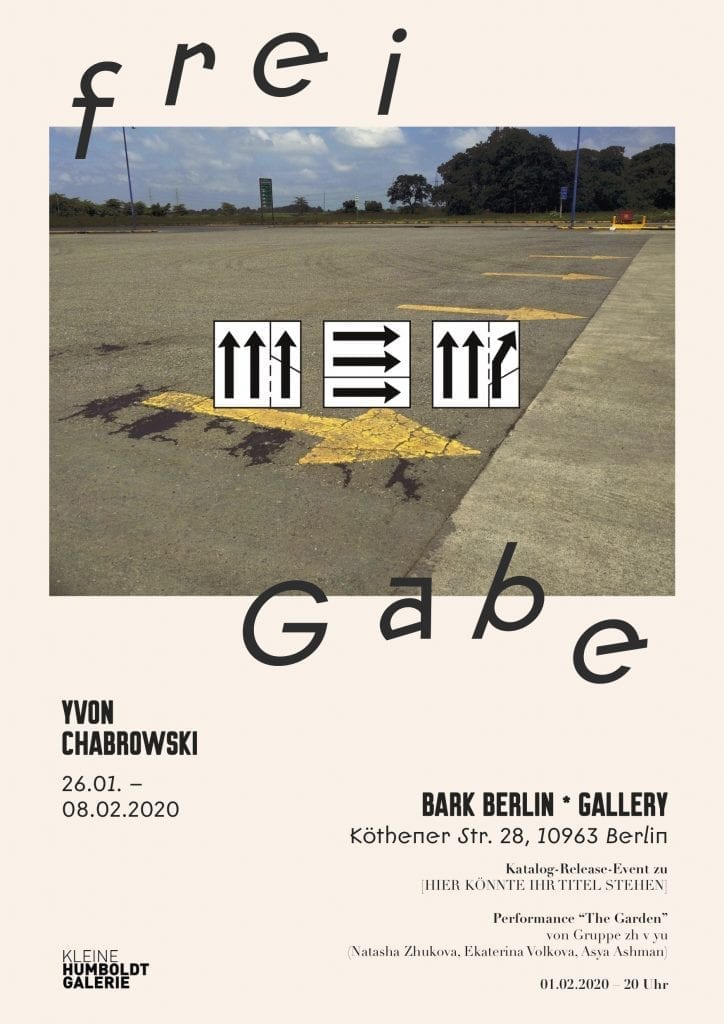 Floods of images and streams of sensory impressions inundate the spaces for thought in a
society steeped in communication. In contact with the sensory interfaces of our devices, we
develop a private, almost intimate, relationship to these devices, which in turn leads us to
forget them and ultimately replace our perception of self. The resulting immersive proximity
almost entirely supplants what was originally the communicative function of the media.
Yvon Chabrowski’s work Touching the Images addresses precisely this sensory relationship
between the medium and the user, and the associated ambivalence with respect to image
production and sensory experience.

Chabrowski has a human hand stroke the smooth surface of a transparent medium like a
choreographed sequence, and perform standard gestures such as tapping, swiping,
touching, holding, and pinching.

As the body merges with the medium by means of touch, the device ceases to be a
separate object. When encountering this installation consisting of a display panel hanging
freely in a room, beholders of Touching the Images experience how the relation between a
user and the visual realm is reversed.

By switching between a perspective from inside a device and that of the user perceiving the
device, the work embodies how we no longer apprehend the world we might see through
the window of the medium, but rather only through our interaction with ourselves. The
images produced can no longer claim their own right to exist, but are limited to what
gestures can express.

Whatever one may think of them, these gestures in their abstraction embody the new visual
forms of the networked world, in which the opposition between that which is digital and that
which is real has long since been replaced by what is behind and in front of the glass.

Screen shows a performer life-size in the space afforded by a 40-inch monitor. Within an
area of 92 × 55cm, she touches, taps, and presses against the surface of the monitor from
the inside. Her body bends and winds in the narrow space.

The medial image space is presented to the viewer as a real space. Although the screen
demarcates the medium’s insuperable boundary with the outside world, the image
nevertheless has a profound impact on reality.

The androgynous performer appears as a true bodily counterpart, whose gaze the beholder
cannot evade. She is both a relational body, and hence a normative dimension for the
outside world, and a creature existing within a purely medial sphere, herself caught in the
technical setup of the realm of imagery. 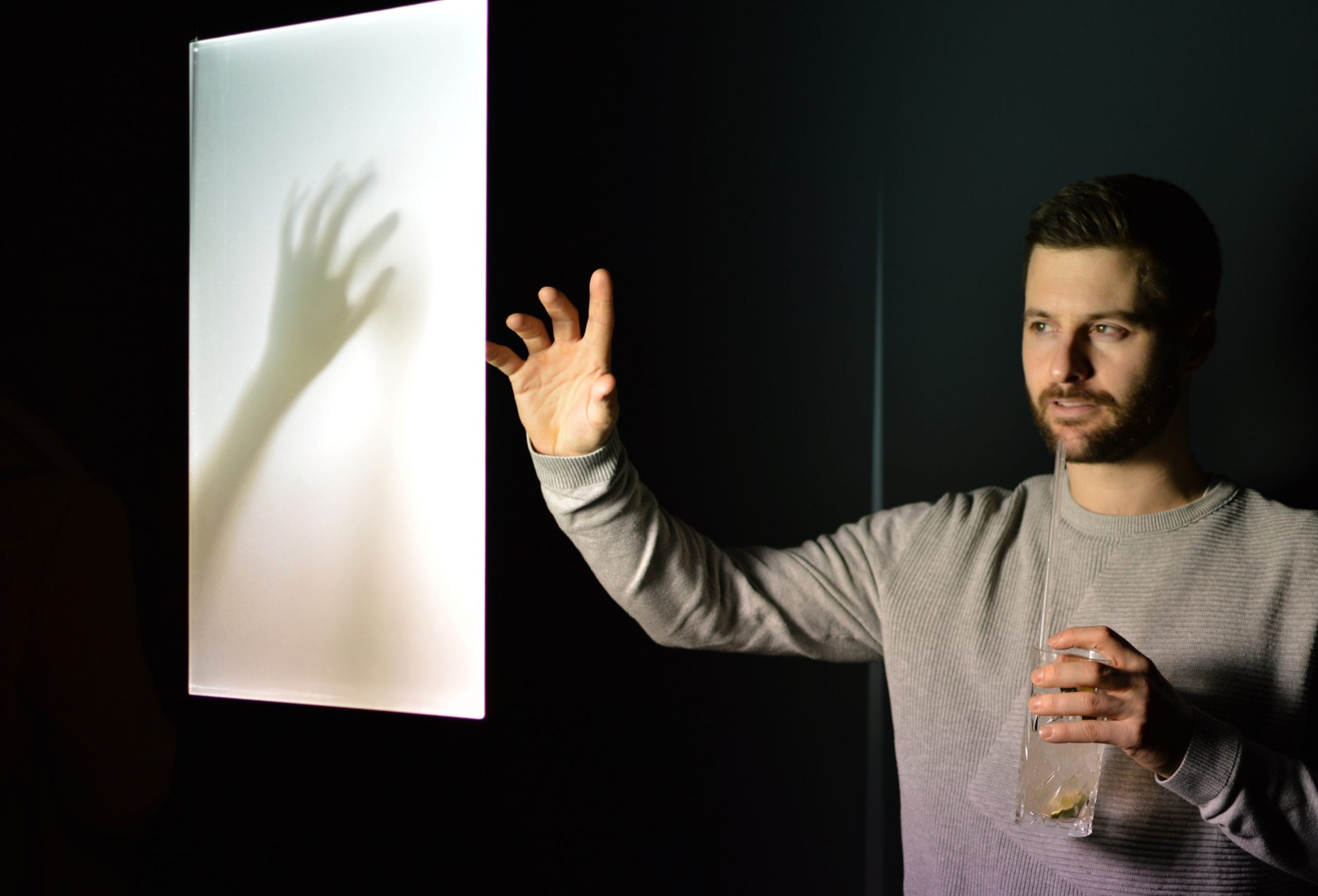 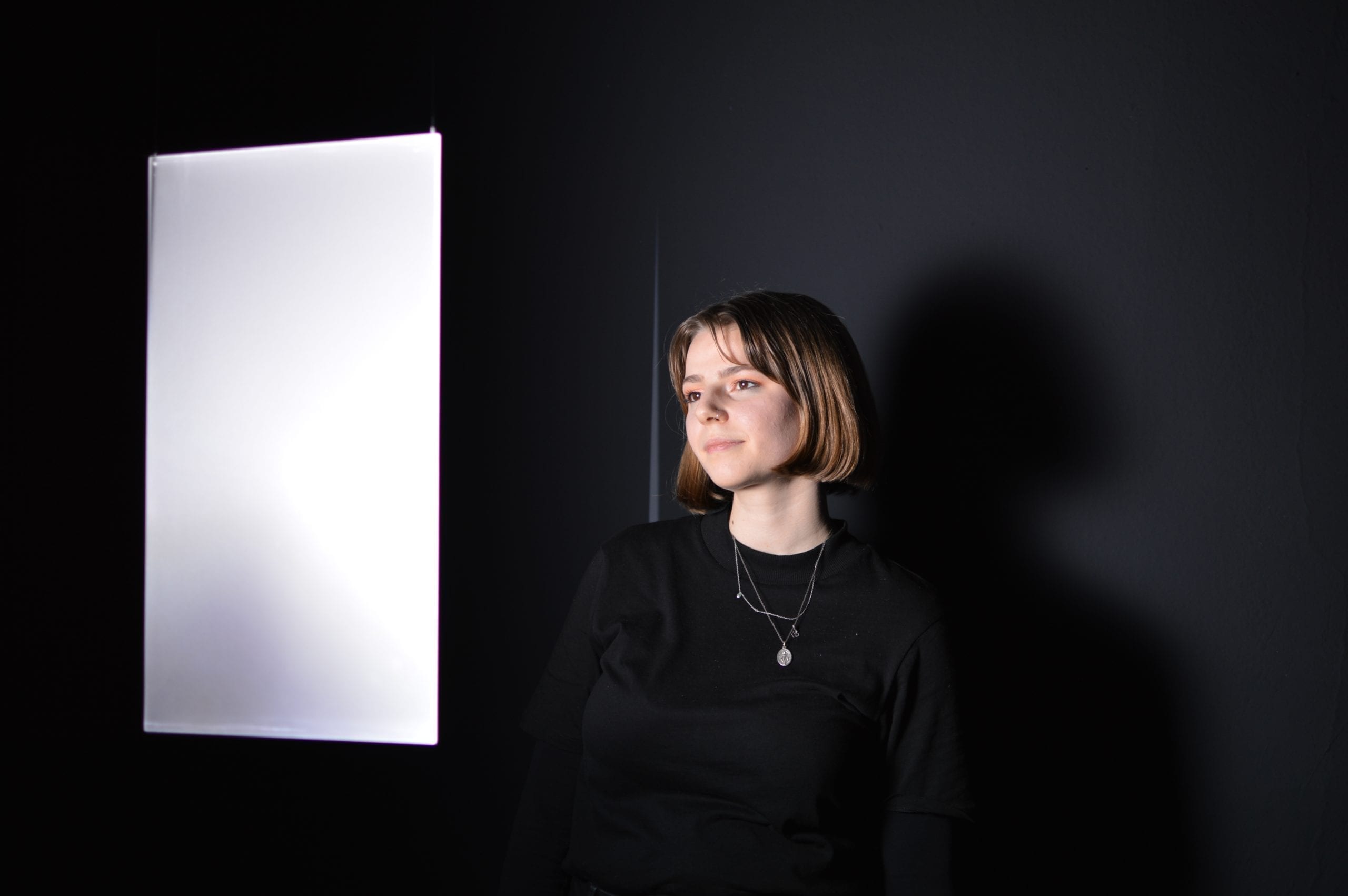 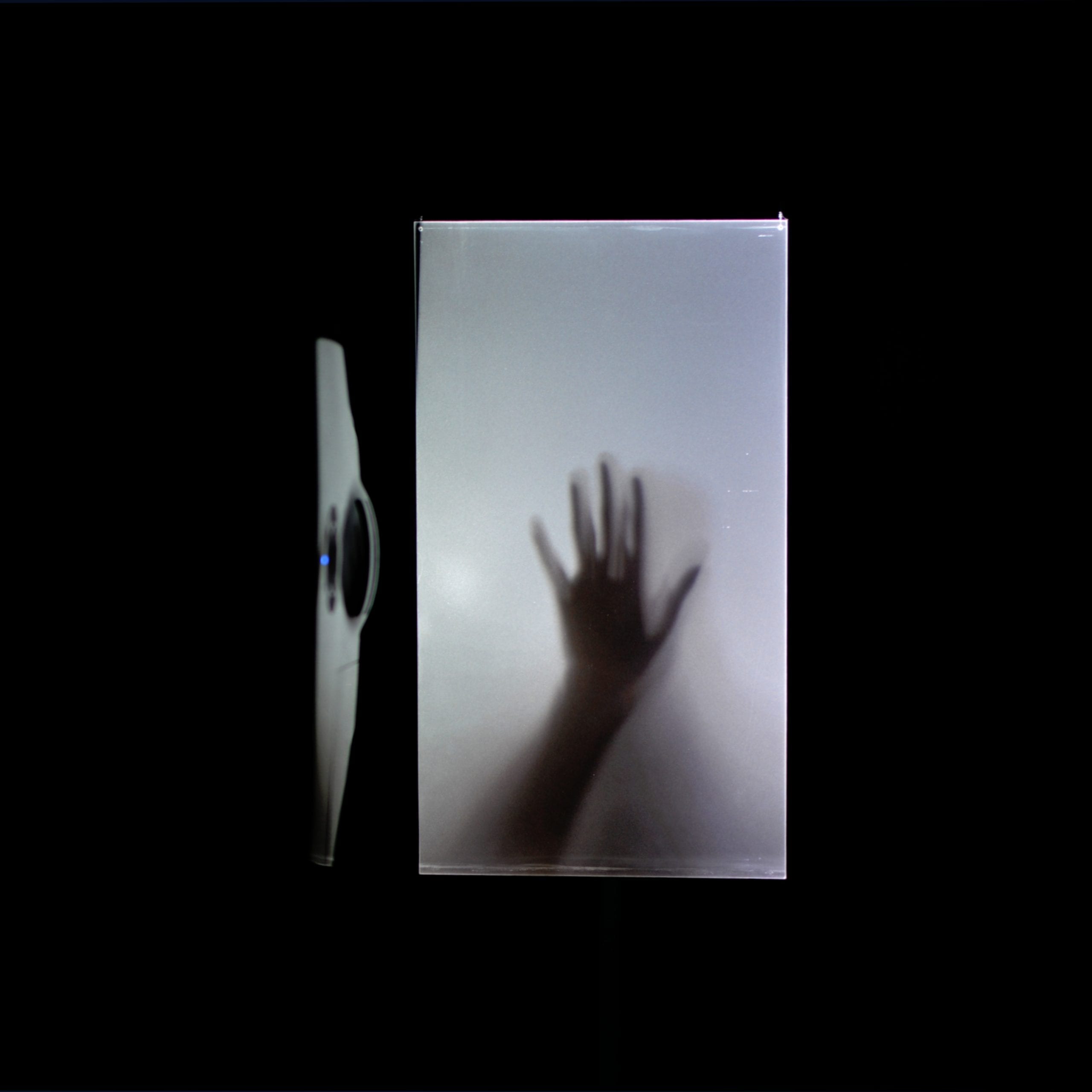 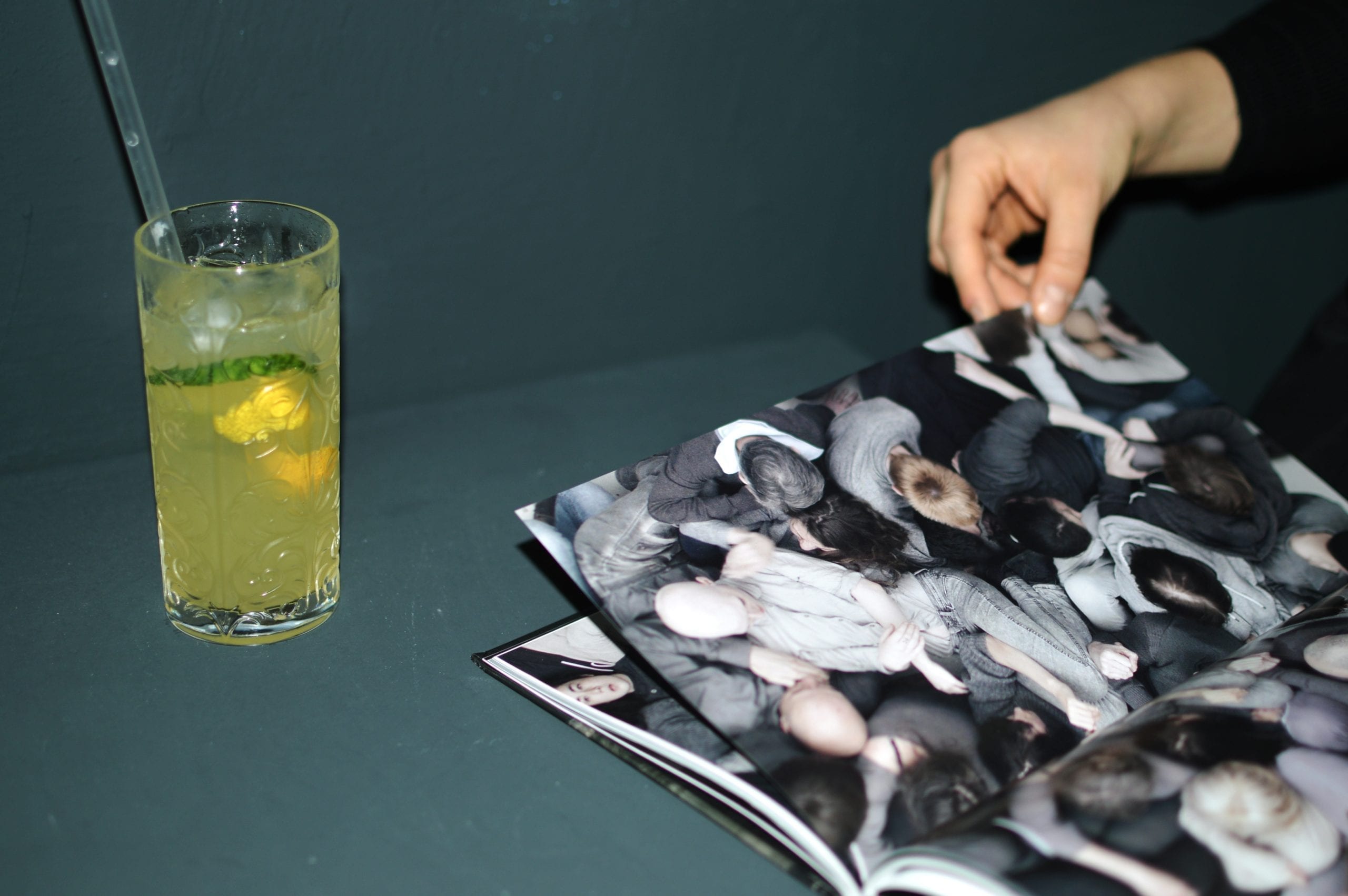 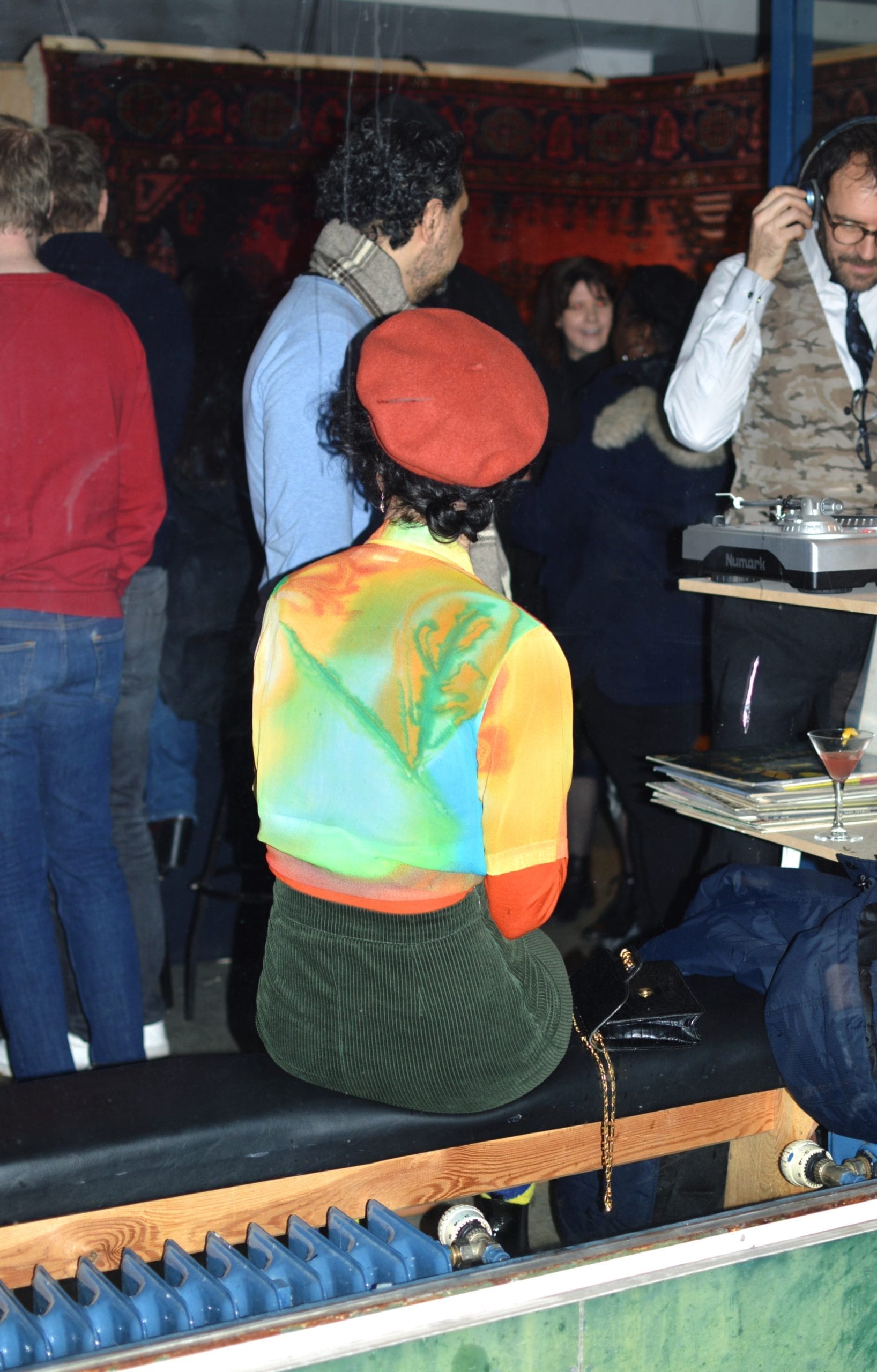 The exhibition catalogue [insert title]  by Kleine  Humboldt Galerie is a result of the close collaboration of the artists,  curators and visitors of the exhibition and was designed within a  seminar at HTW Berlin organized by Stephan Fiedler. On February 1st the  final catalogue, which was designed by Christina Wunderlich and Giulia  Degasperi, will be released. Additionally, three other drafts of the  catalogue will be presented. The exhibition [insert title] invited the four artists Anouk Kruithof, Britta Lumer, Zorka Wollny and Helena Hladilová to set up their studios in the exhibition space of Humboldt University  for six weeks. The new works were then exhibited in the space they were  created in. The visitors of the studio and exhibition space became an  important part of this experiment and their contributions were  documented in this catalogue alongside the new site-specific works.

While the performers in Chabrowski’s videos are in the protected area  behind the projection surface, the performers of the artist group zh v yu are almost aggressively present. In a room full of lush potted plants,  the artists try to find closeness to them through “female” hip circles  and convey their own naturalness. The movements of the twist are not  supposed to be attractive, but to shift the boundaries and to set  emancipation mechanisms in motion by claiming space. The performance THE GARDEN is a study of what it means to be an object: can vulnerability also create strength? 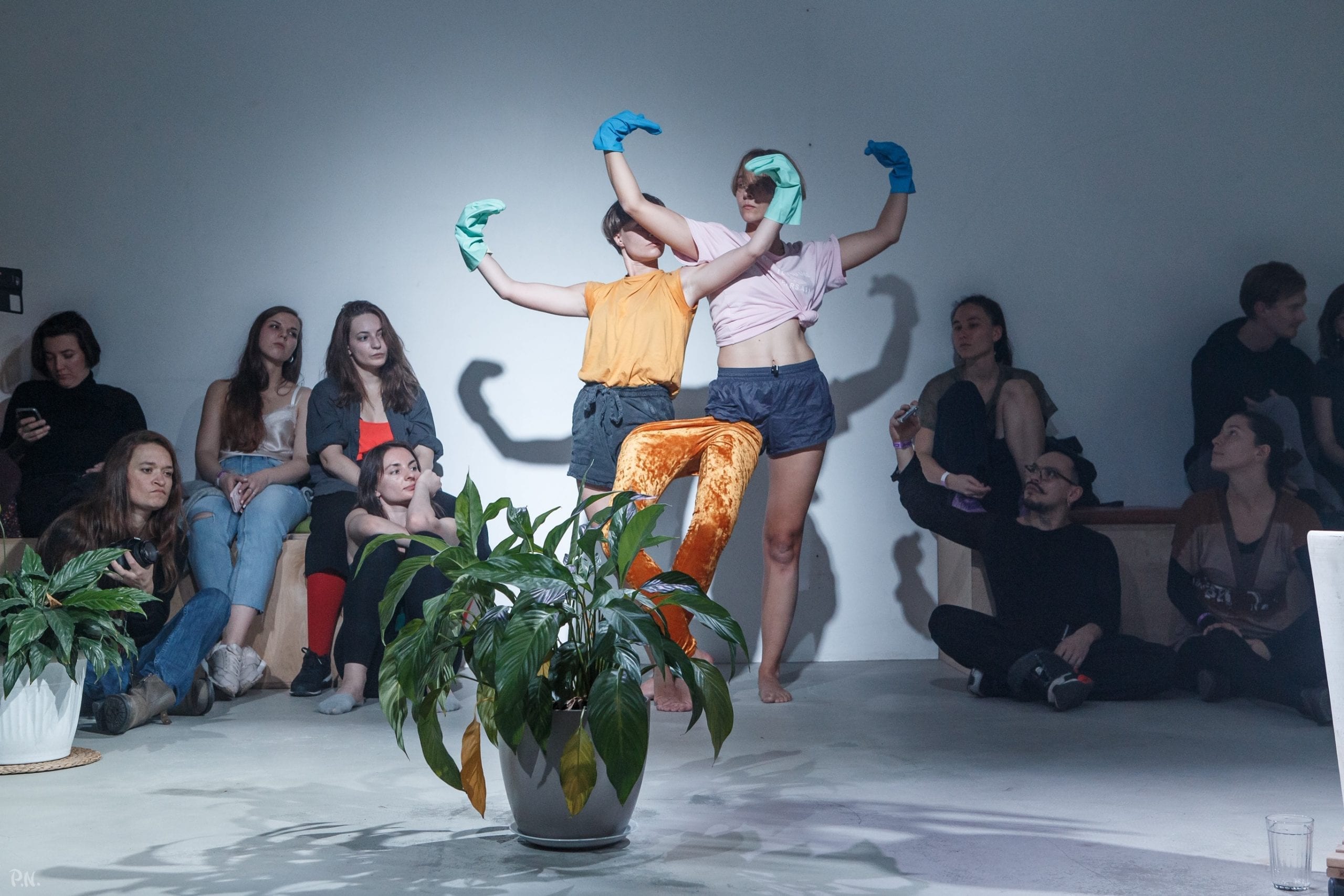 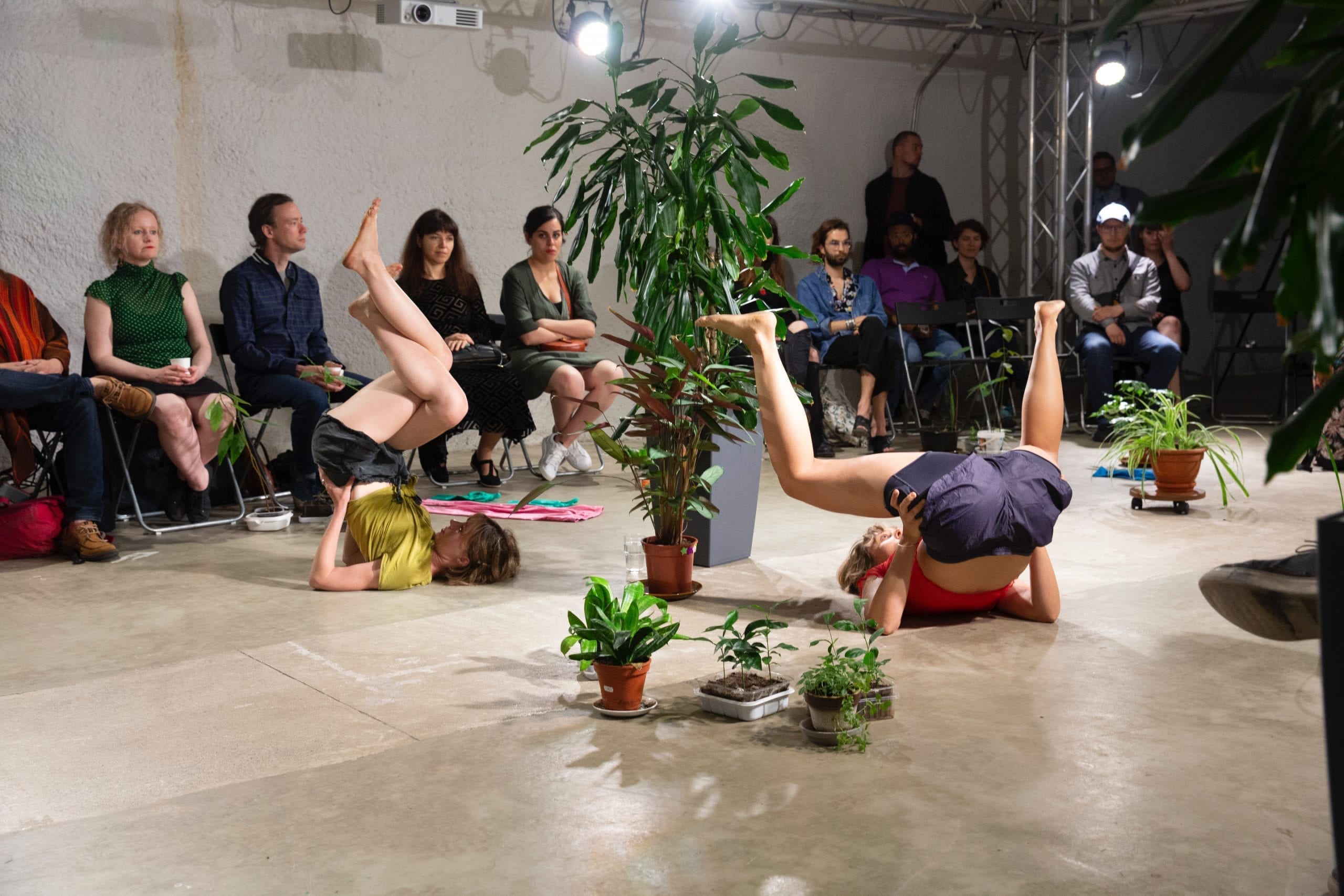 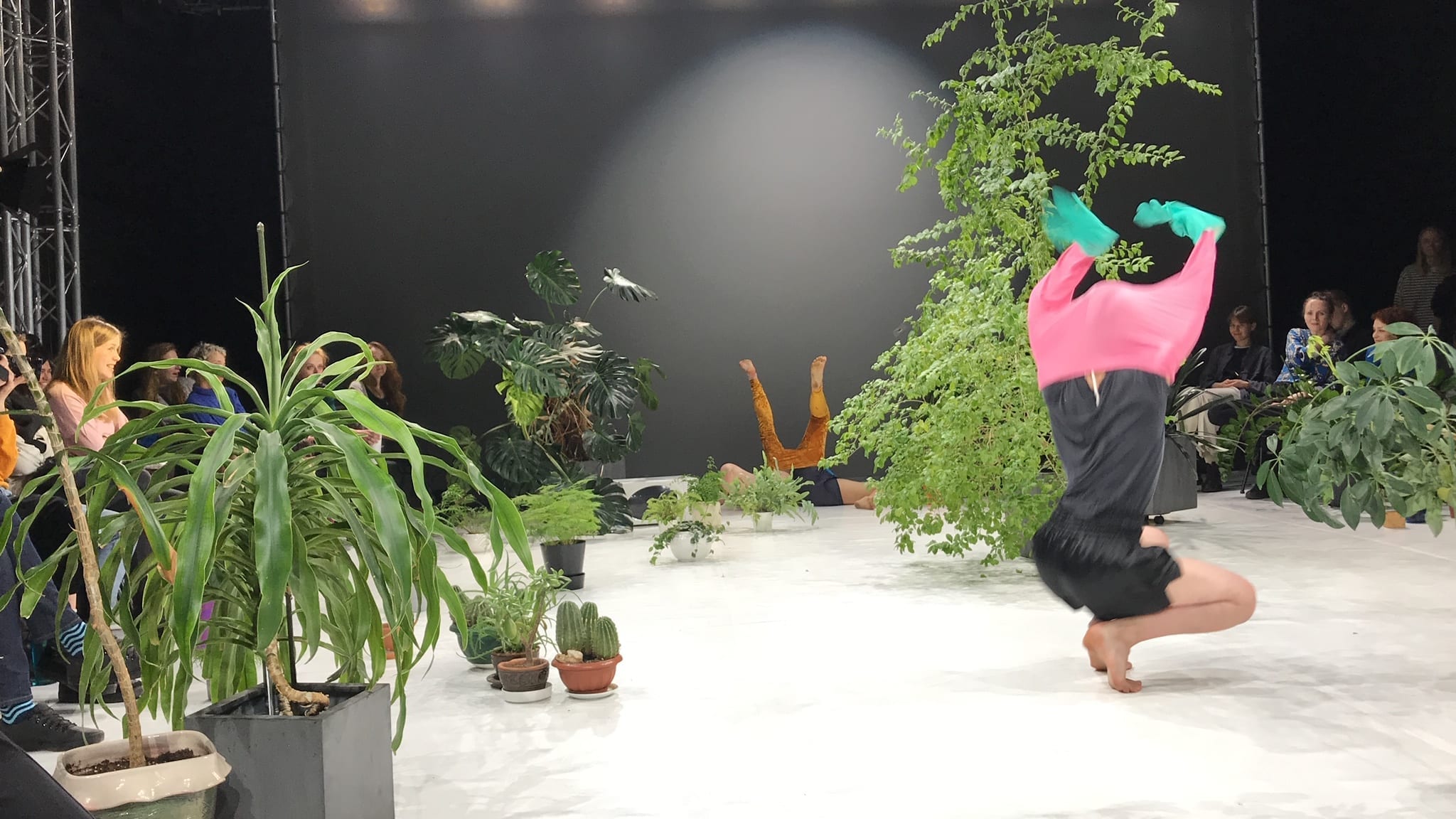 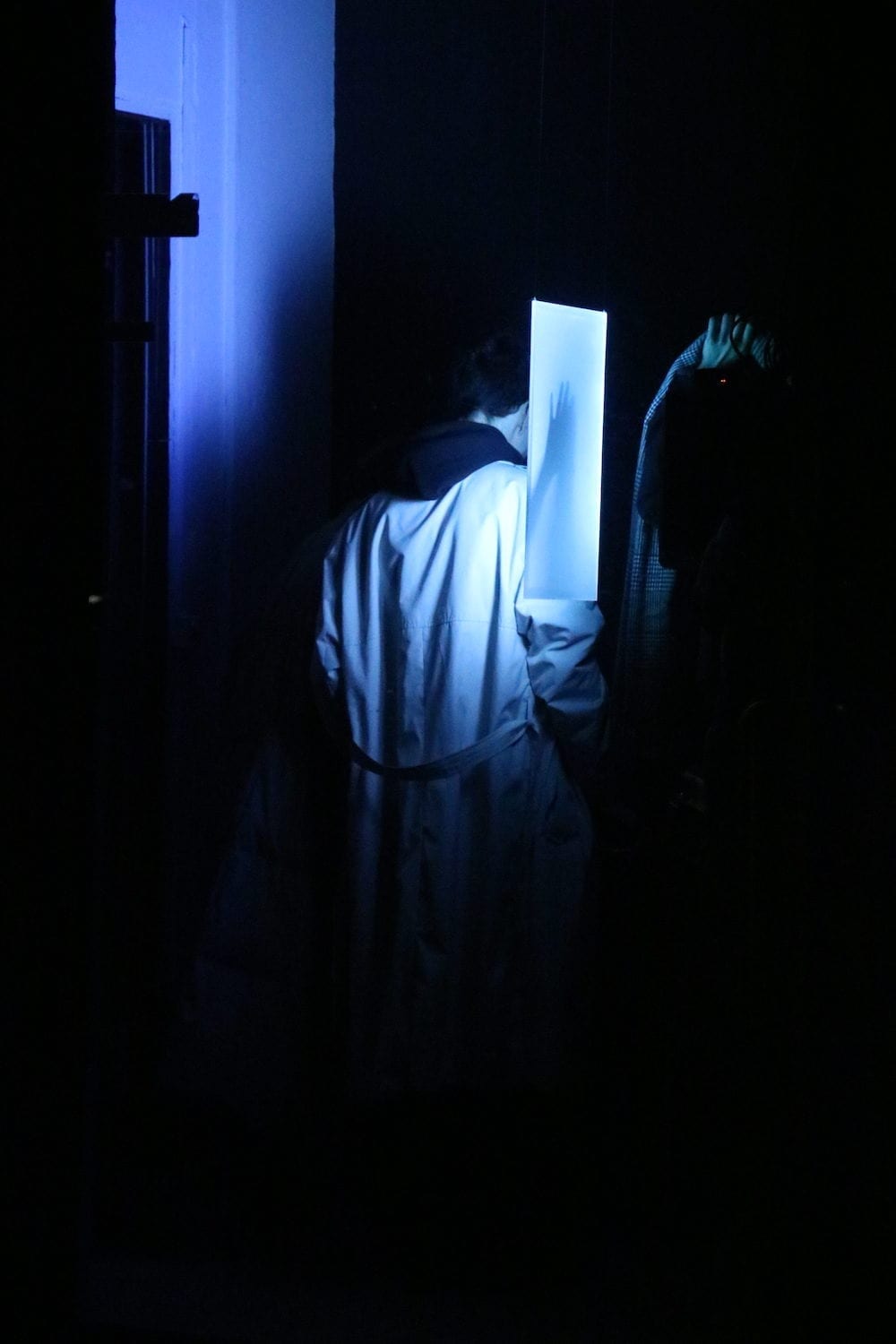 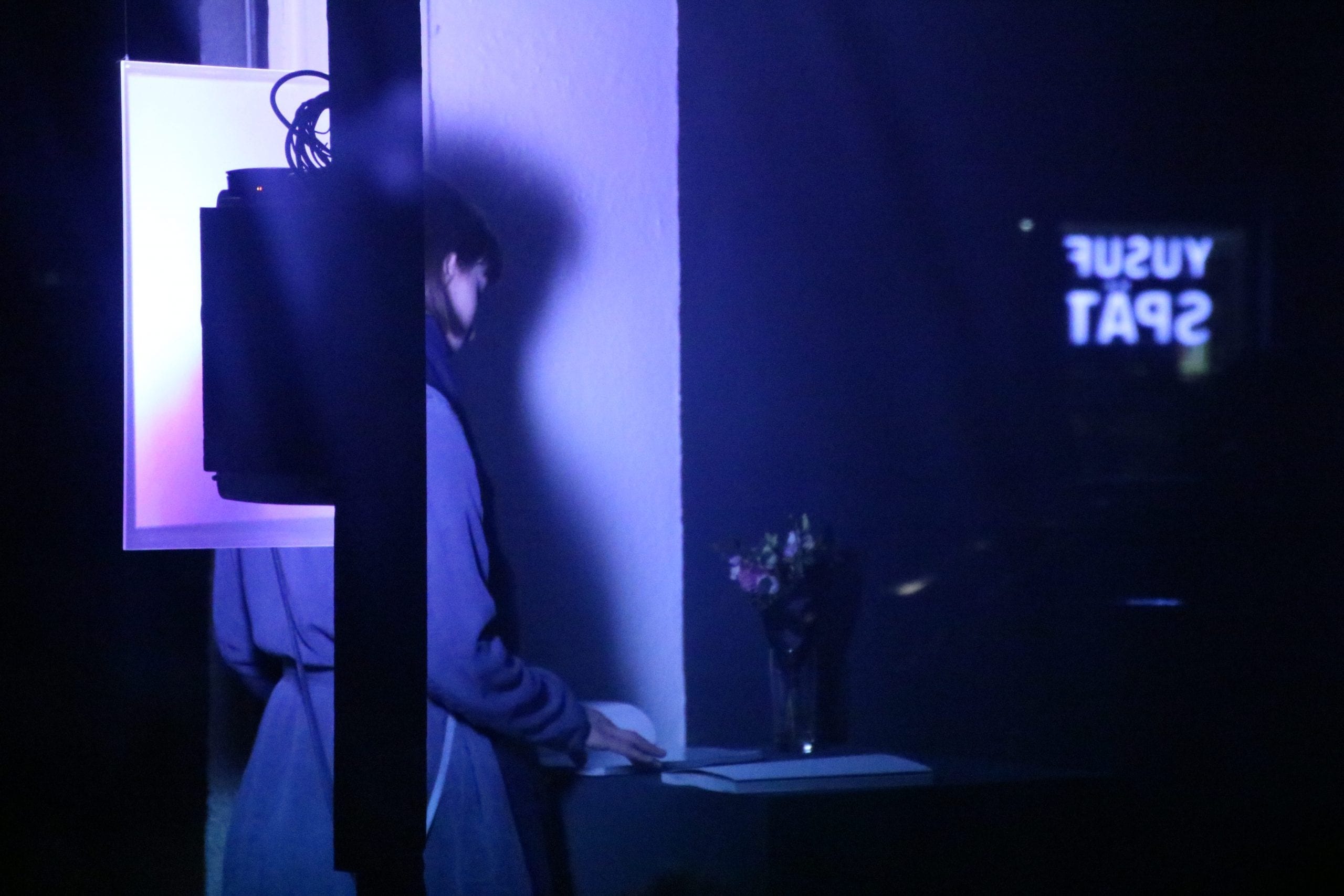 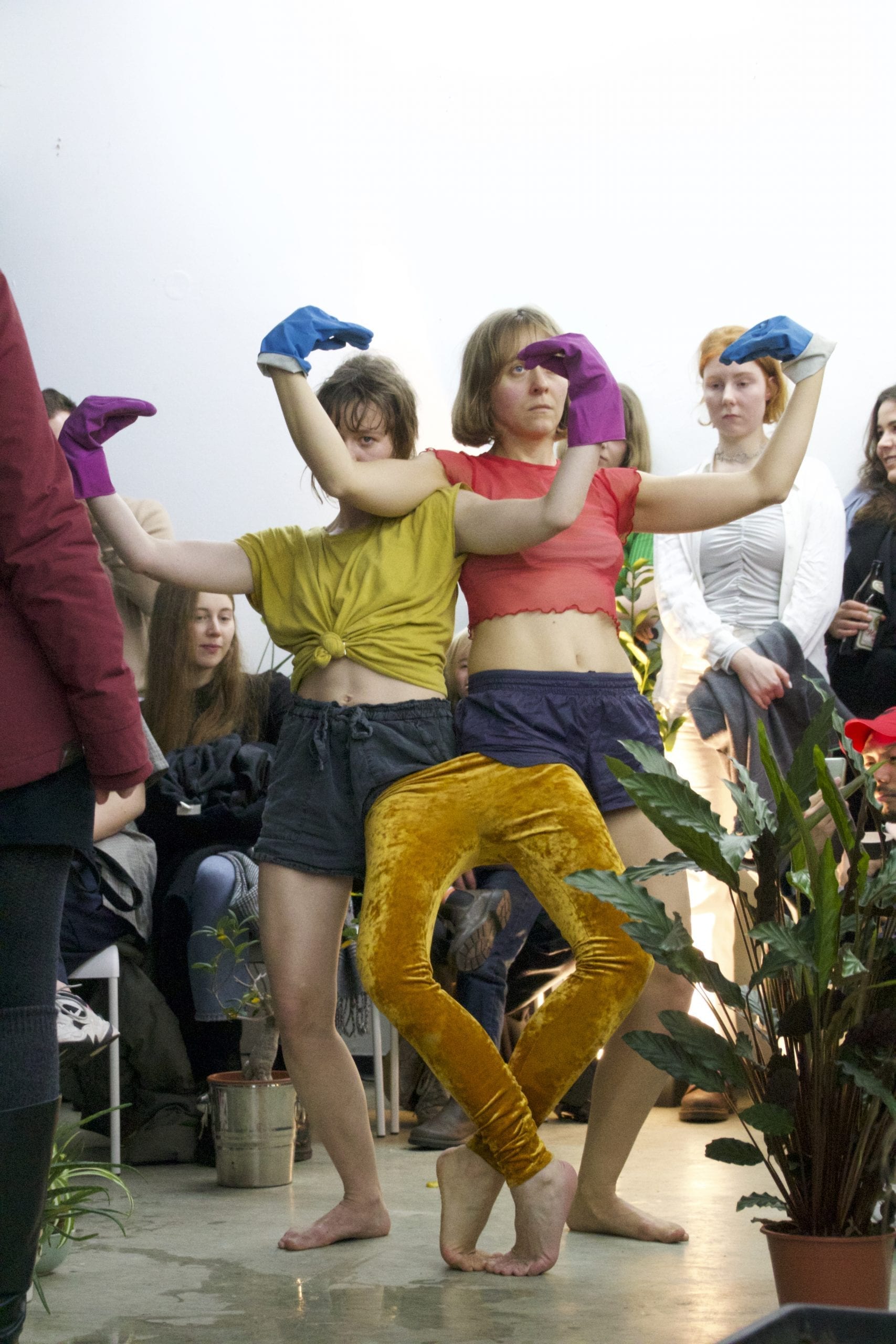 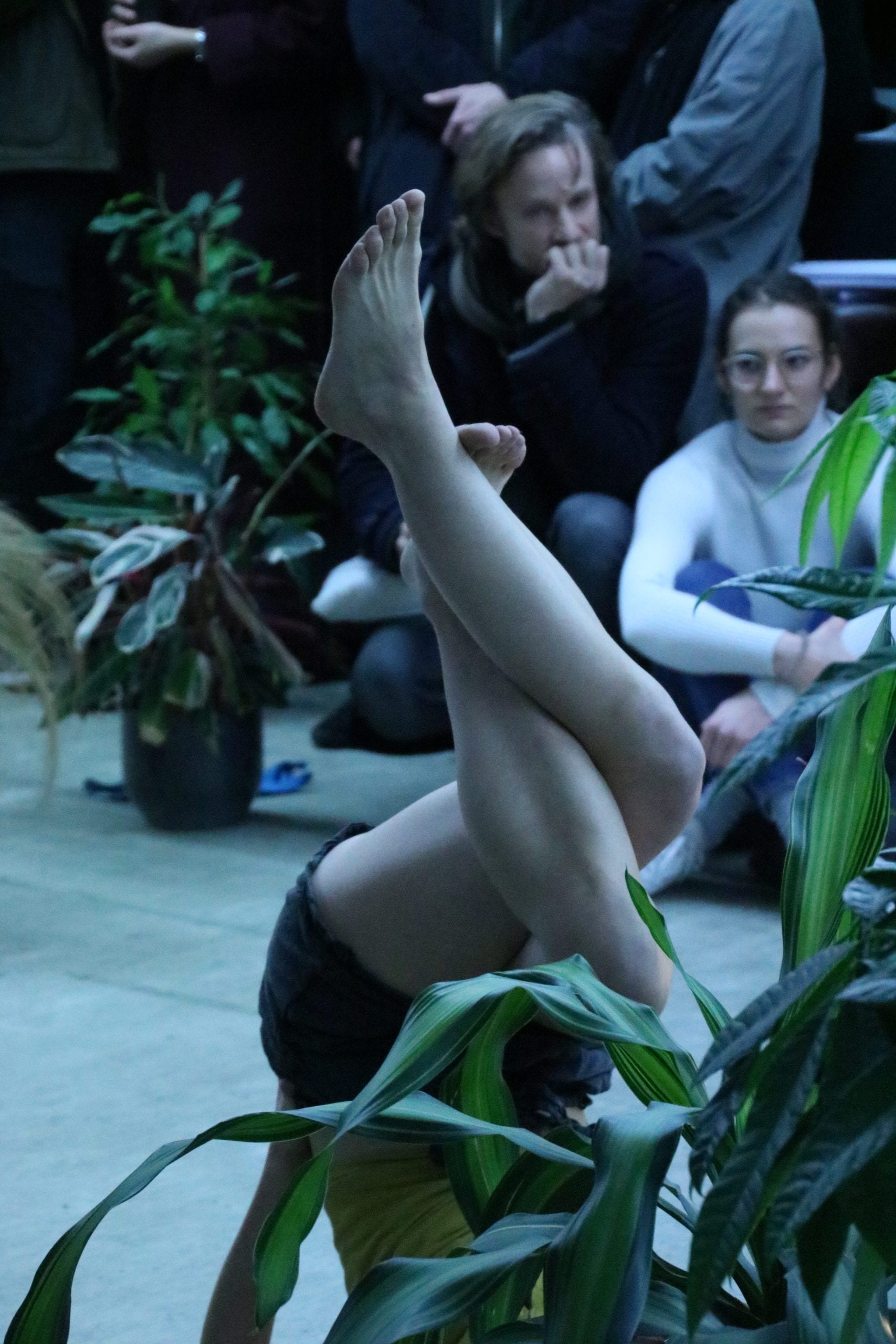 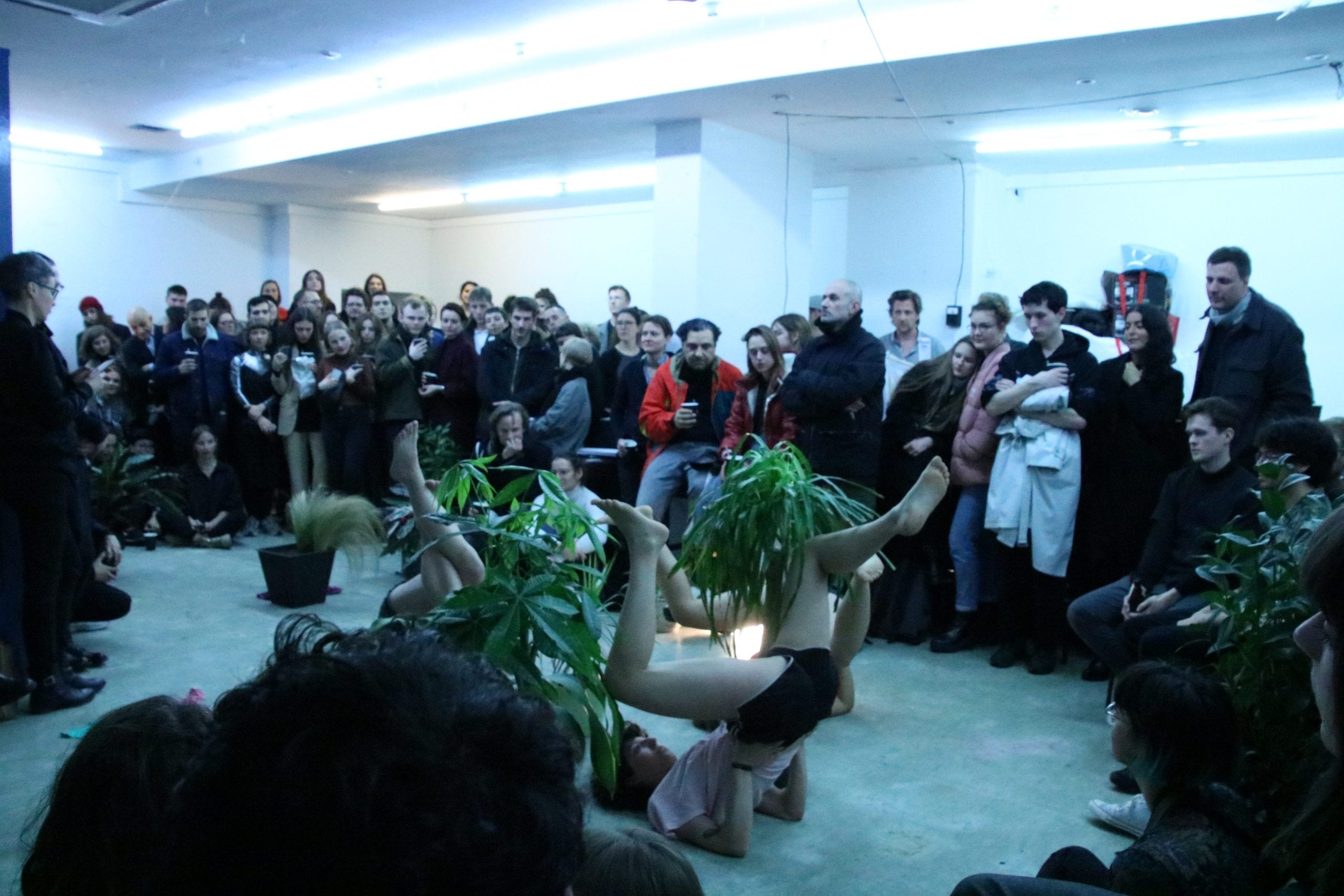