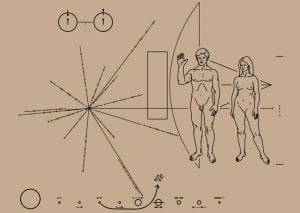 When the intersolar spaceship Pioneer 10 was launched in 1972, it was equipped with a gilt metal plate – a message to potential extraterrestrial intelligence. The plate showed the schematic depiction of a man and a woman in relative proportions to the space shuttle, an interstellar map, and a model of the hyperfine transition of hydrogen. These signs were meant to be “universally” comprehendible, even for those potential life forms in outer space.
Yet, in how far are visual signs truly universal? Don’t they depend upon conventions that render images outside a common system of codification and reference meaningless? And doesn’t instead a higher degree of abstraction, as in language, promise to unite a larger community of speakers? The desire for and development of a universal language is much older than the conquest of space. In the 18th century Leibniz already dreamt of a universal language as the basis for a universal science. This dream appears to have come true in today’s use of English as a global scientific language. But at what loss?
The exhibition UNIVERSALSPRACHEN at the Kleine Humboldt Galerie unites art works and objects from popular visual culture that take different approaches to achieve global communication through language. The show is not limited to signs that are immediately comprehendible, but includes communication systems that require decryption: Technical languages create correspondences between numbers, words, and images – and hence function as mediators in a globalised world. By confronting artistic and artificial languages the exhibition UNIVERSALSPRACHEN reveals the versatility of communication pathways, their limits, and potentials.

The exhibition is sponsored by the Humboldt-Universitäts-Gesellschaft and the Danish Arts Council. 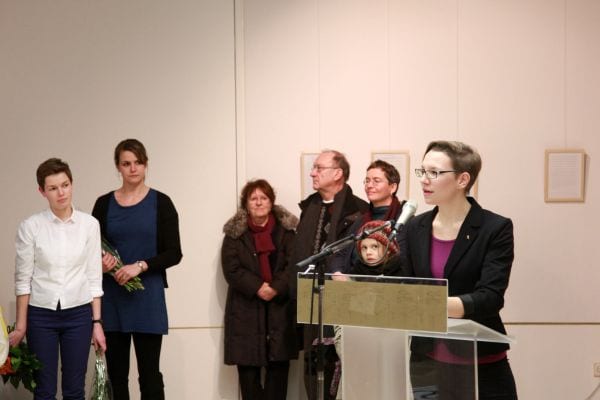 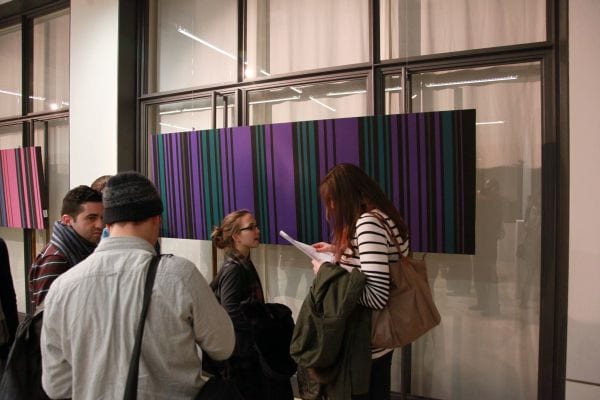 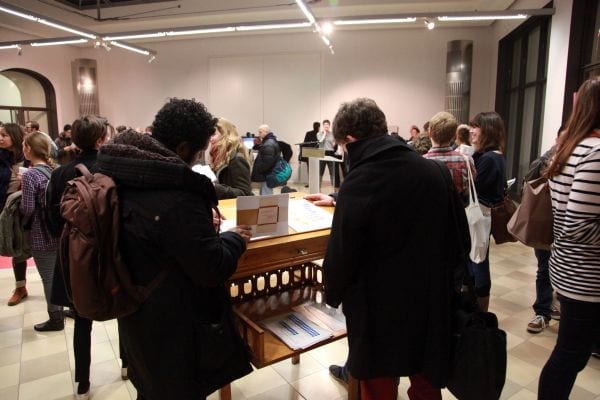 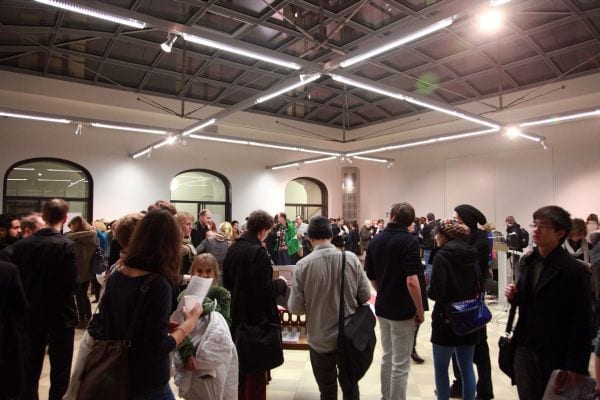 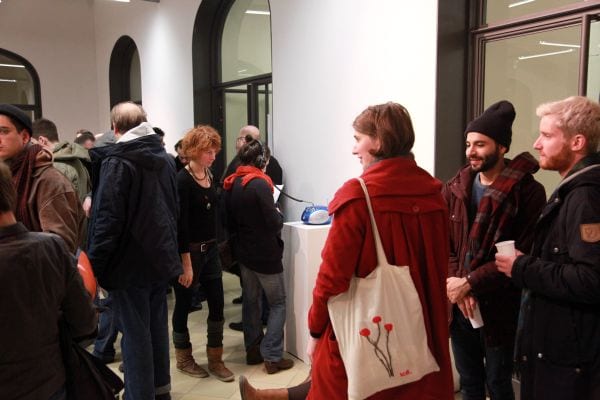 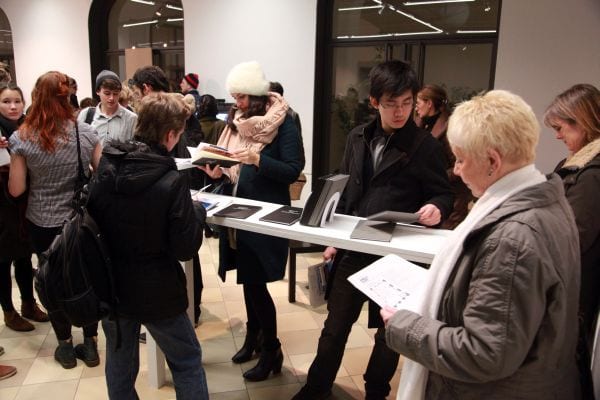 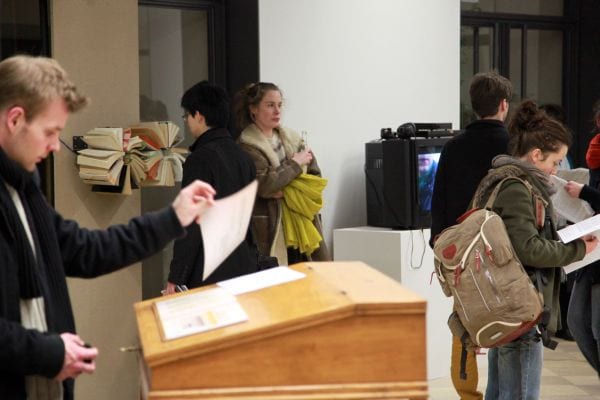 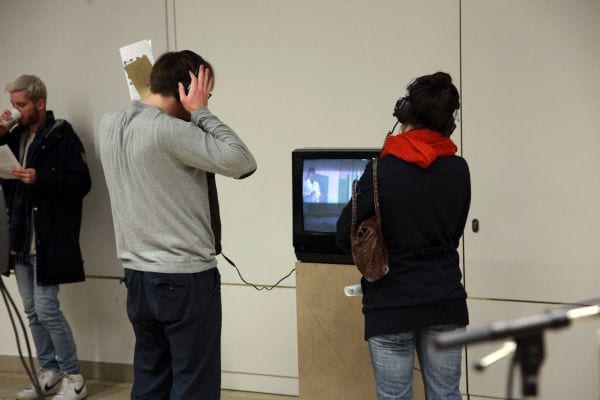 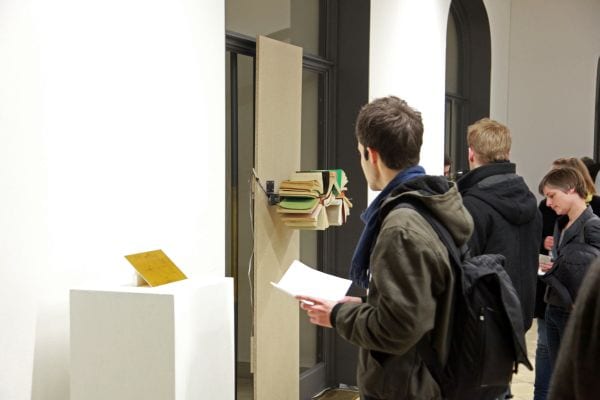 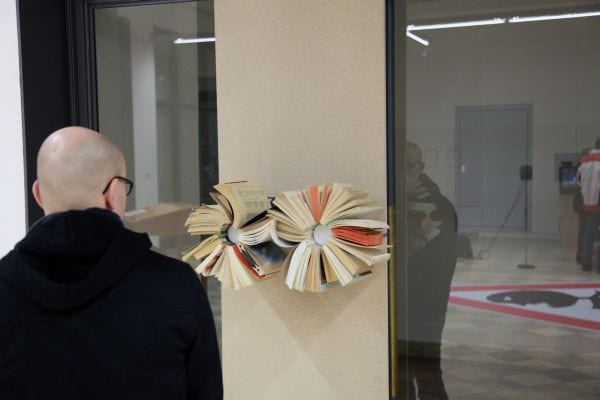 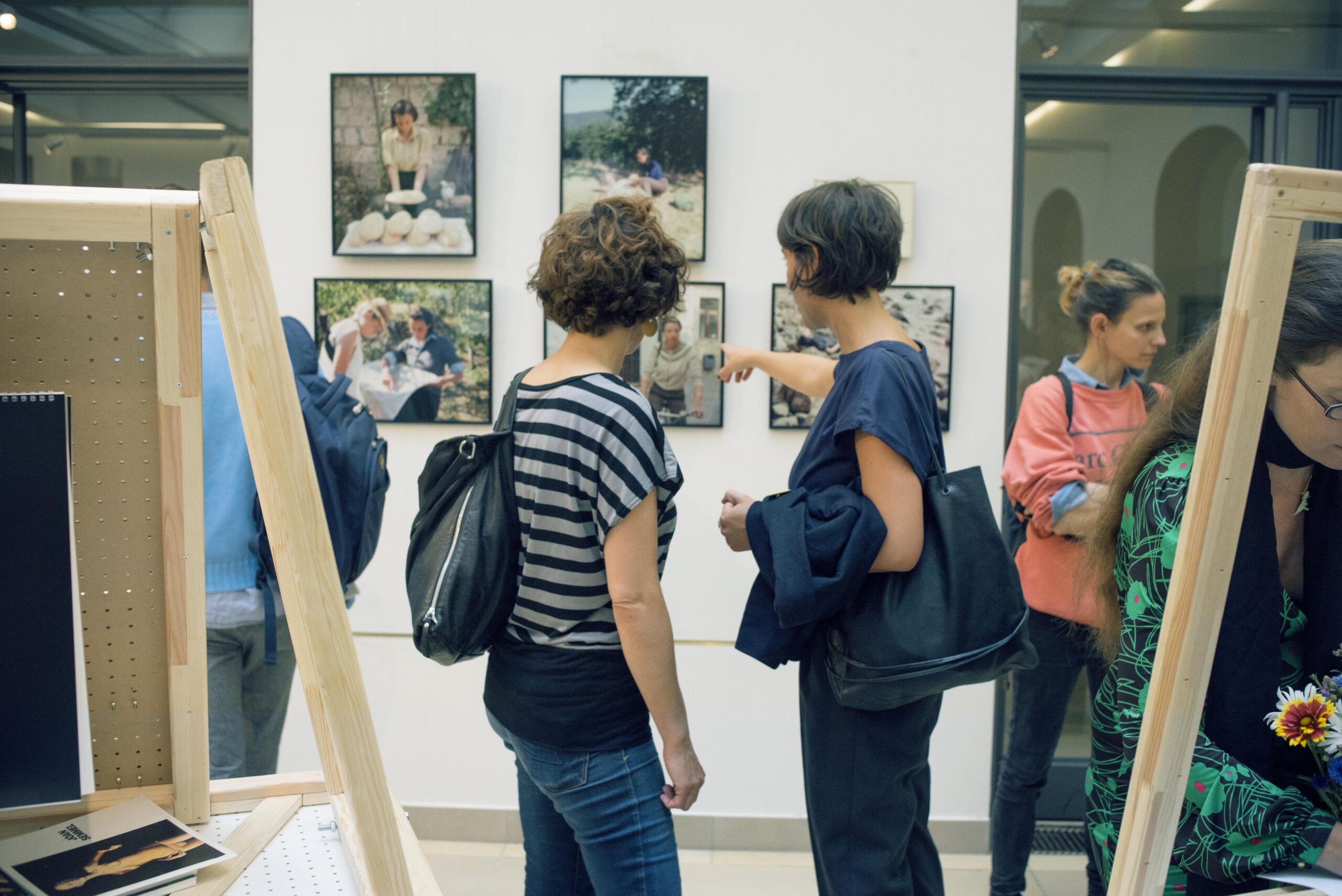 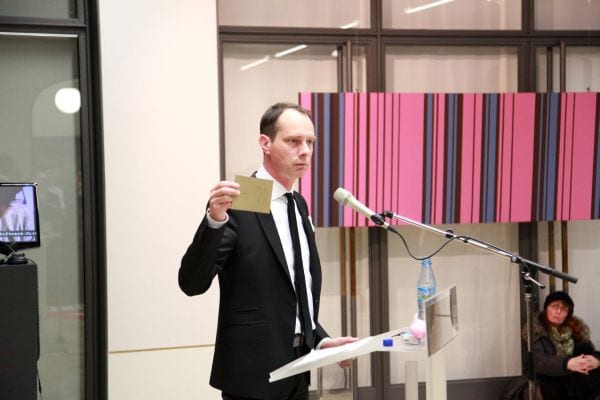 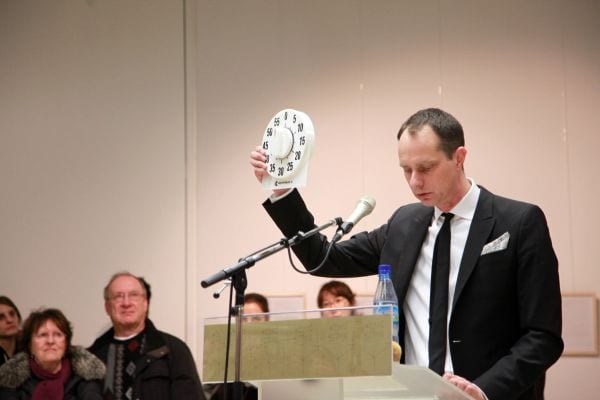 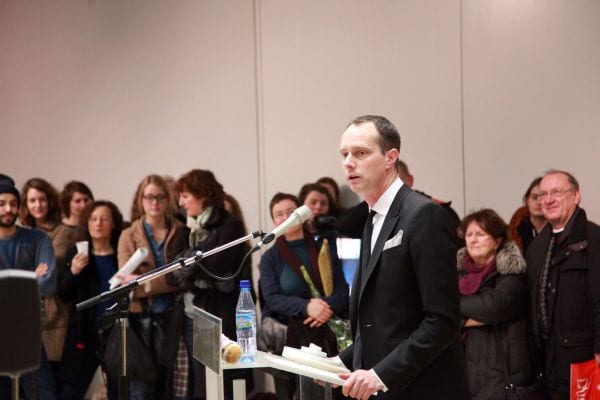 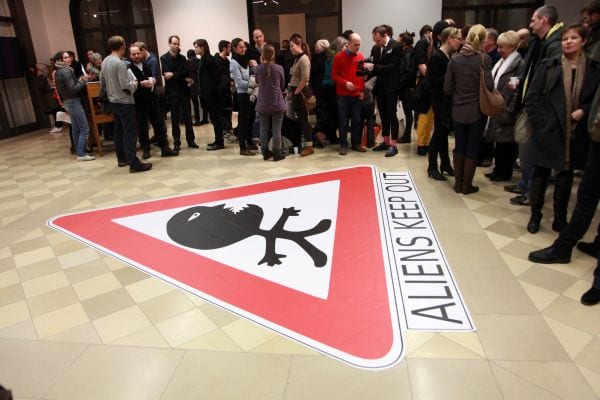 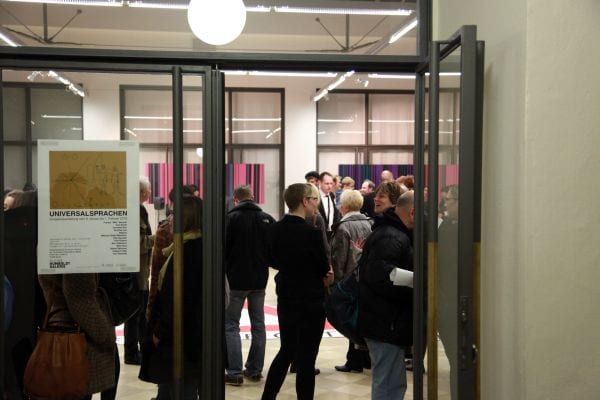 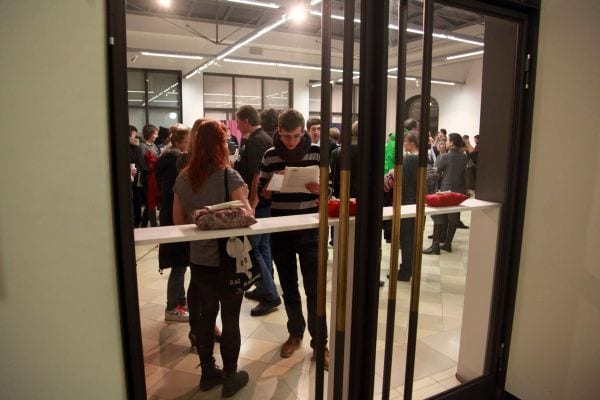 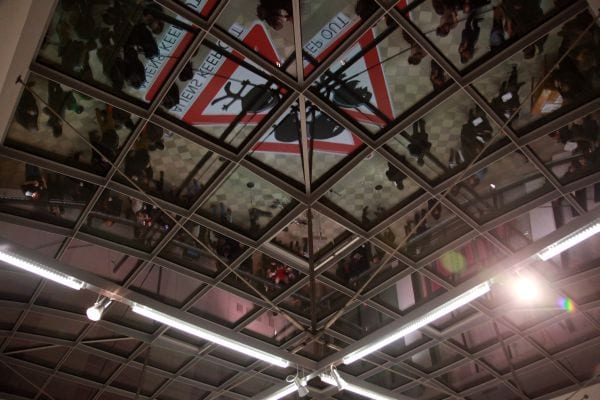